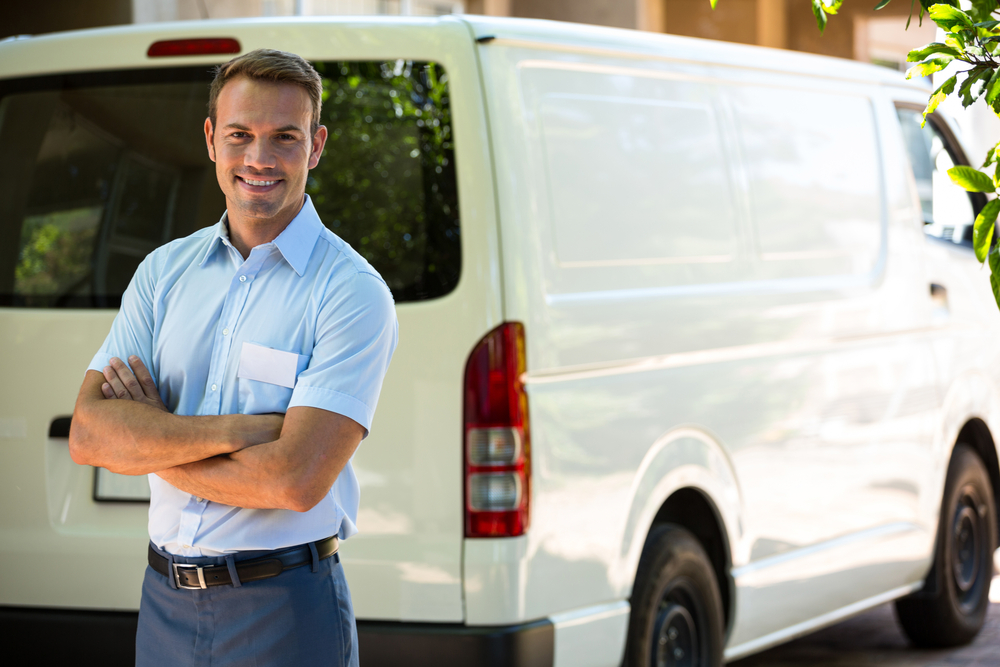 The Man and Van Guide to Exeter

If you have downloaded the FREE mana and van app, then you will know that we have over 1000 rated and registered drivers situated all over the UK. As part of our series of blogs, we are going to take a closer look at some of the places we cover, and this time it’s the turn of man and van exeter.

Exeter is a city in Devon and it is situated at the mouth of the river Exe, North-East of Plymouth and South-West of Bristol. It is the country town of Devon and home to both the University of Exeter and Devon County Council.

Exeter is an active city with a lot going on – in fact some people say it is one of the most interesting and historically existing cities in England you could visit.

The town of Exeter pre-dates the arrival of the Romans in AD50, and so there are a lot of historical attractions for you to visit. You could go on a tour of Exeter’s underground tunnels, for example, which were originally built to house pipes that brought clean water into Medieval Exeter.

There is also Powderham Castle to visit, which is of the same ilk as Newport Castle – or so our man and van Newport tells us.   They have various exhibitions available throughout the year, and at the moment their exhibition is called “Journey Through Space”.

Other historical sights of note include the beautiful Quayside, the magnificent Cathedral, and the thrilling Roman Wall.

Culture is also a big part of Exeter’s attractions, with it having the reputation of being the place to go for independent arts in the South West. This sense of individuality also spills over into its food scene, with a wide variety of cuisine being available.

There are also some amazing outdoor spaces in the area – such as Devon Sculpture Park which is an estate that is being taken on a rewilding journey – with the use of environmental art to challenge and educate visitors on issues such as climate change.

Or you could head to the 3500 acres that make up Haldon Forest – and explore it on foot, by bike or even on a Segway. Or head over to Dartmoor National Park to see if you can spot any of the wild ponies.

If relaxing on the sand is more your thing, then Exeter is the perfect place for you – you are no more than 30 minutes’ drive away from some of the best beaches in the UK. Dawlish Warren is a great family beach, for example, and it is home to an internationally recognised nature reserve.

Exmouth beach is the beach to head to if you fancy a bit of adventure and trying a new water sport. Or head over to Budleigh Salterton if you just want to watch the world go by.

We hope you’ve enjoyed our brief guide to Exeter – watch out for more guides in the coming months.

If you’re looking for a man and van in the UK – be it man and van St Albans or Man and Van Aberdeen – you need to download our FREE app today.